After proving its excellence in Engineering & Medical Entrance examinations of the country, now Rajasthan is leading even in the National talent Search Examination. This year, 130 students have been selected in NTSE from the state, which is the highest among any state of India. On the other hand, Rajasthan stands 3rd in the percentage of students selected from the 1st round from those who appeared. Delhi and Chandigarh lie ahead of Rajasthan in percentage of highest selections.

Selections in 1st Round

As far as the numbers are concerned, the highest amount of students selected from the 1st round in any particular state is from Uttar Pradesh where 802 students qualified for the 2nd round of NTSE. 2nd comes Maharashtra with 390 selections, 3rd is West Bengal with 299, whereas 293 and 274 students were selected to appear in the 2nd round from Madhya Pradesh & Rajasthan, respectively.

The 1st round of NTSE is conducted by the respective State Boards for the 10th pass students. The exam was organized in November 2014 followed by the 2nd round which was conducted in May 2015. The results of the 2nd round were announced in September. The students selected after the 2nd round would receive a monthly scholarship of Rs 1250 in their 11th and 12th and Rs 2000 every month during their further studies till their research degree.

Out of the total students selected from Rajasthan, 55-60 are studying in Kota for the preparation of competitive examinations. This yet again proves Kota as the best hub for education.

The National Talent Search Stage II Examination was conducted on May 10th, 2015. The link for final list of selected candidates for the award of scholarship category-wise is as follows: An important notification regarding NTSE Stage 2 held on 10th May 2015 has been released by NCERT to inform the appeared students that they can verify their scores with the provided scanned images of the OMR response sheet ( MAT, SAT & Language Test) & the Final Scores for all the papers.

“In the case you realize any discrepancy in the scores obtained you are advised to report the same to the division only through Email at ntseexam.ncert@govt.in by August 26th 2015 till 5.30 PM. This is to notify you that no request in this regard will be entertained after the stipulated time & date.”

Comments and observations related to questions and key may be mailed to ntse.ncert@yahoo.co.in before the above stipulated time. Feedback should be sent only on above e-mail address and under no circumstance after the said time and date. 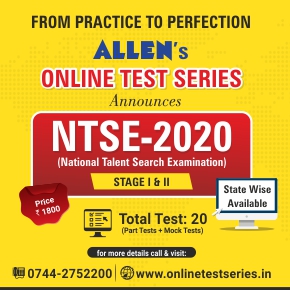 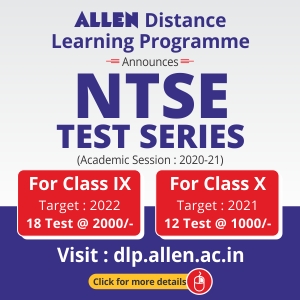 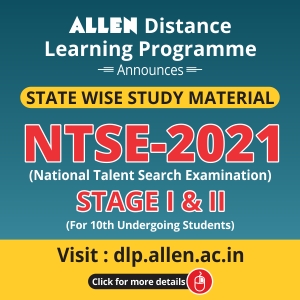