She hoped that at least 10,000 students from the district would appear for the examination this year. Only five of the 1,400 students who appeared for the examination passed last year, she said. Ms. Akurati urged teachers to motivate more students to appear for such examinations and to train them by referring to books other than textbooks. Students should be made to appear for mock tests and interviews. The District Institute of Education and Training will select 25 teachers from each taluk and give them special training in science, mathematics, English and social sciences. These teachers would train the students appearing for the NTSE, from August to October. Block Education Officers should identify the teachers and inform the zilla panchayat officials by July 15, she said. — Special Correspondent 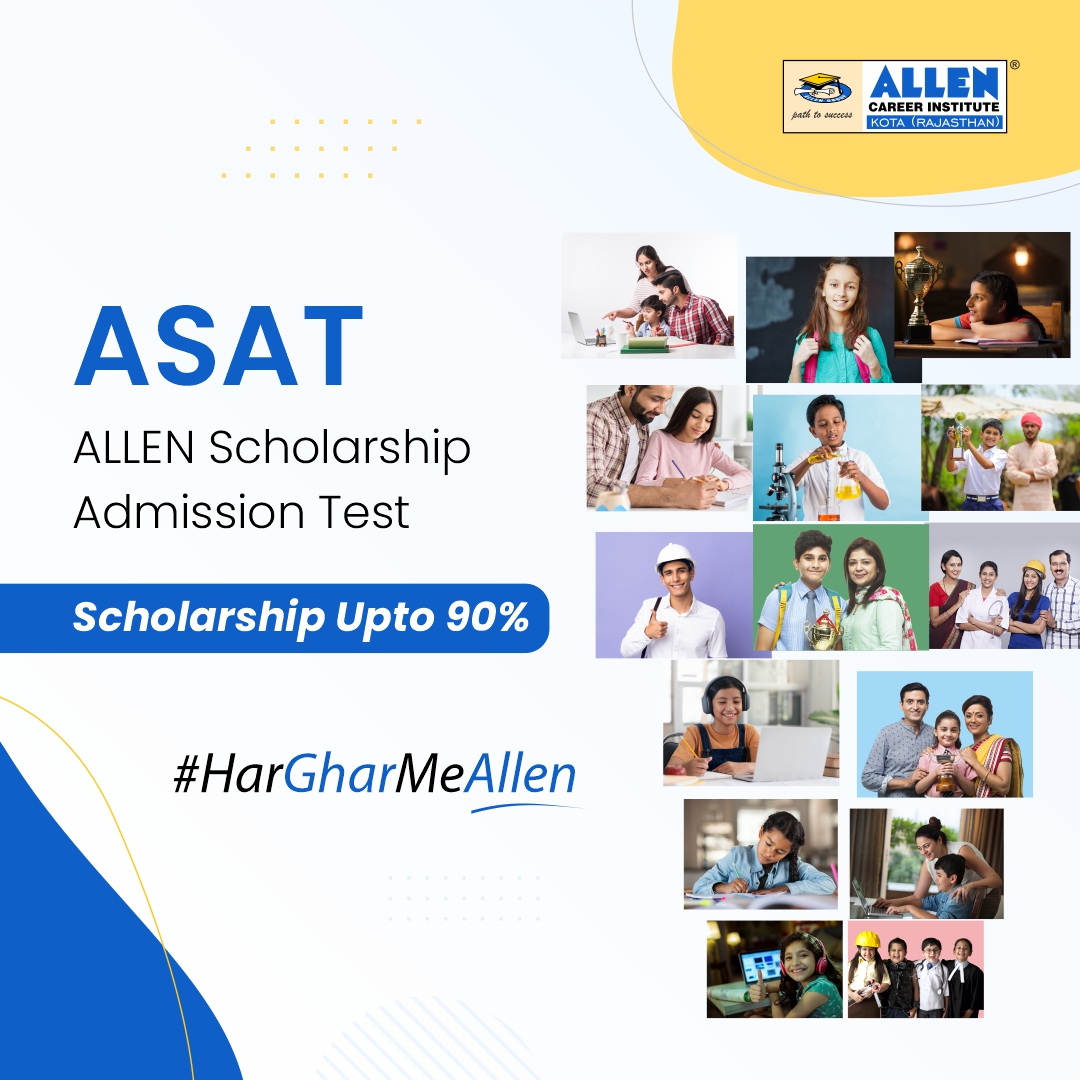 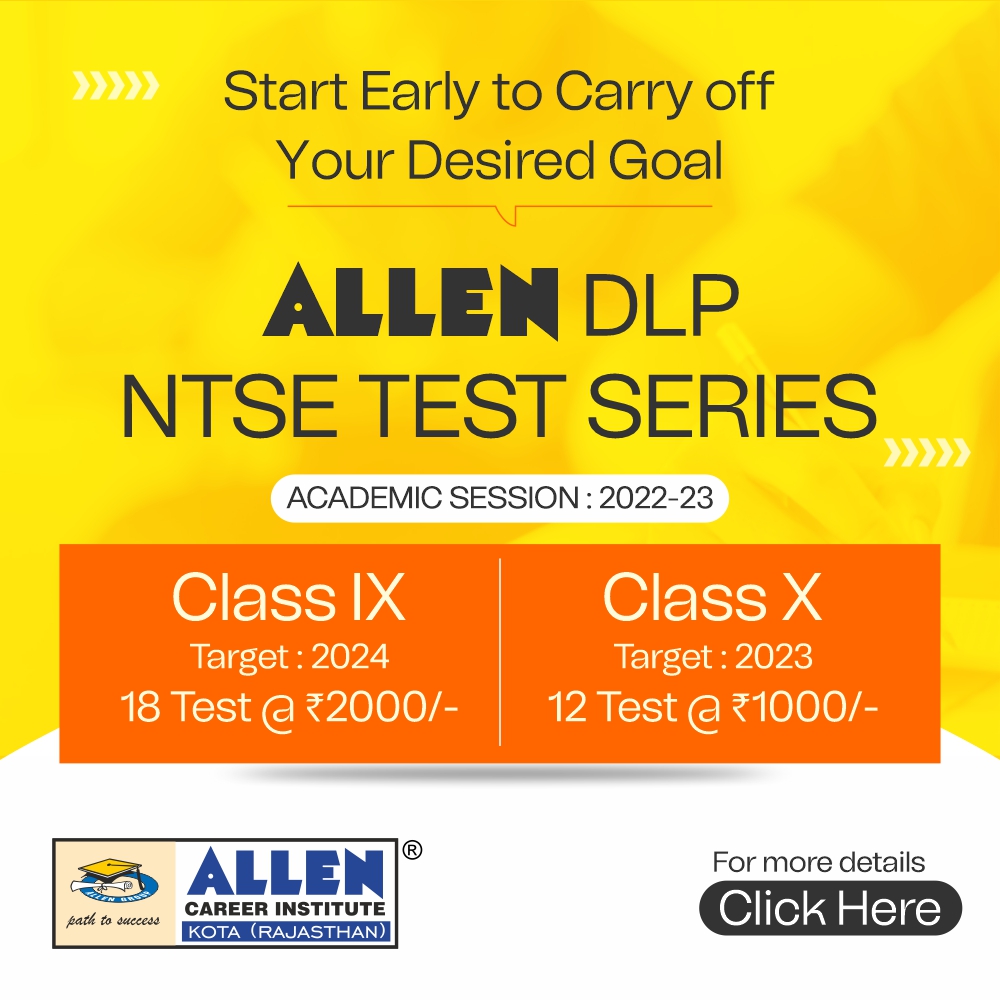 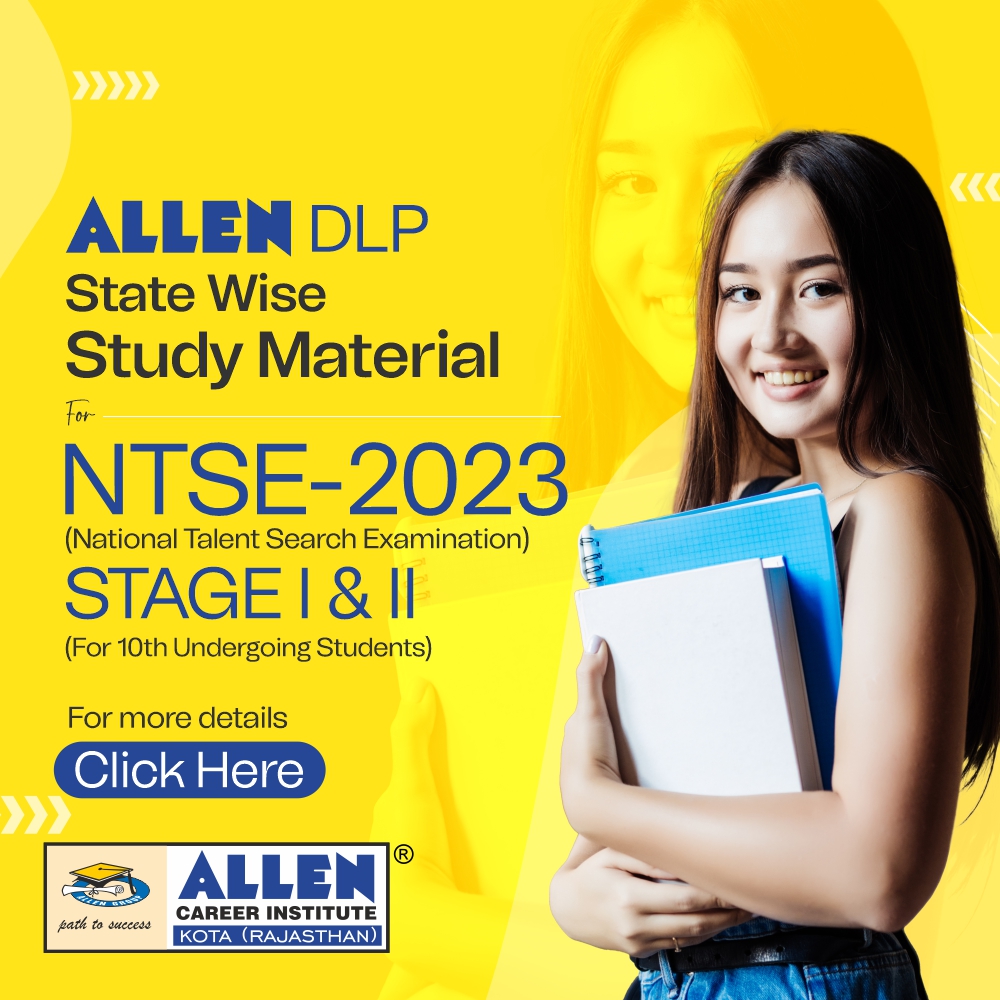 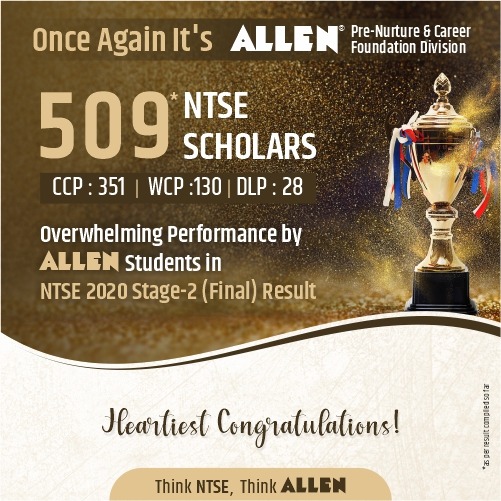